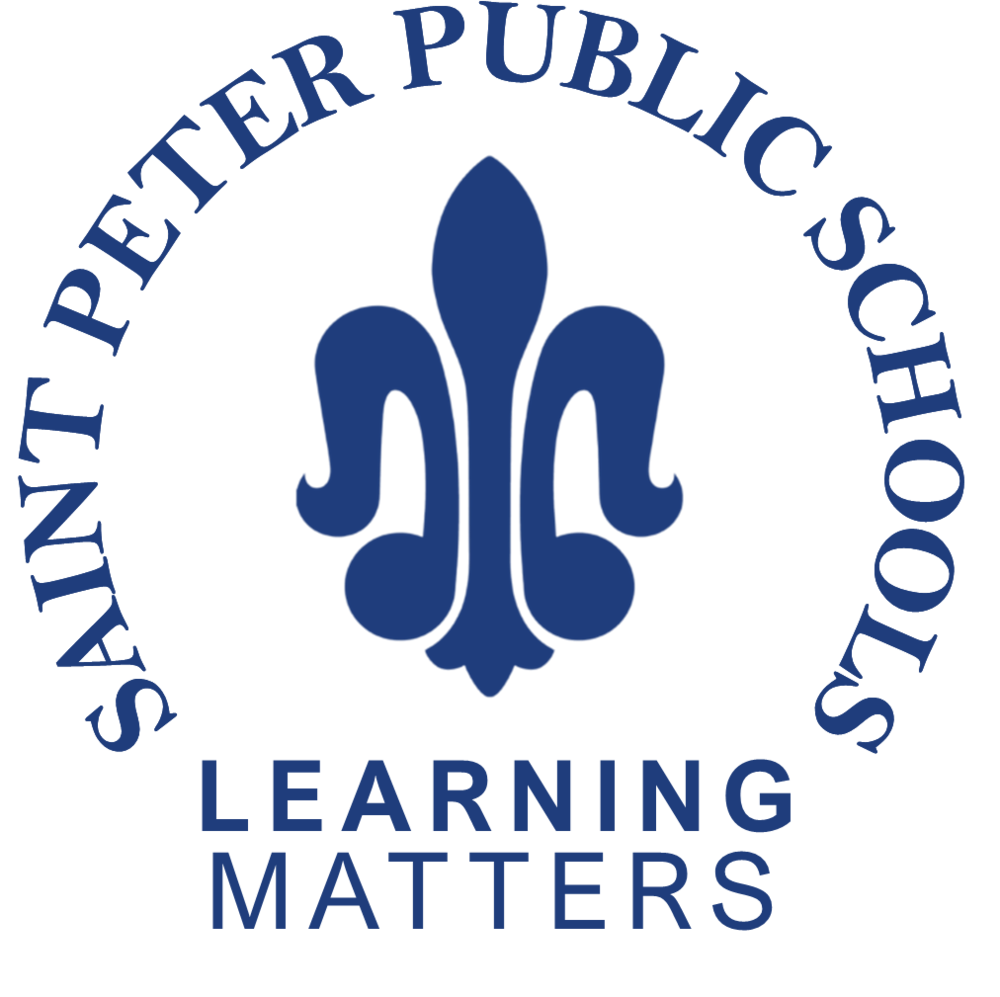 Saint Peter Public School Board enthusiastically voted to approve an $8 million saving to taxpayers at the March board meeting. The approval of the sale of bonds was actualized from months of work reconsolidating existing debt and taking advantage of the current lower interest rates. Saint Peter Public Schools (SPPS) recently took action to restructure the debt associated with the new High School. Superintendent Bill Gronseth stated, “By refinancing our current bonds, the district will save over $8,000,000. These are savings realized by taxpayers and result in a slower increase in tax rates over time”.

Gronseth worked with SPPS Business Manager, Tim Regner, the School Board Business Committee, and Michael Hoheisel from the Robert W. Baird Company to review the previous bond financials and loan details to determine if lower interest rates could benefit SPPS with substantial savings. The board unanimously voted to ratify the bond purchase agreement and lock in the savings of over $8 million by replacing a 4% interest rate with a 2.8% interest rate. The savings will be realized over the next 17 years with the final savings totaling $8,027,000.

Gronseth explained, “The board approval was very excited to be able to save taxpayers such a substantial dollar amount. The yearly amount saved by the average taxpayer is greater than the referendum that was passed in November. The growth projected for the city of Saint Peter will also help to stabilize tax rates. That being said, education finance is an ever changing landscape from year to year. Changes in Federal and State funding and mandates directly affect us at the local level. Many changes have been proposed by legislators for the coming year and we are monitoring the legislative session.”