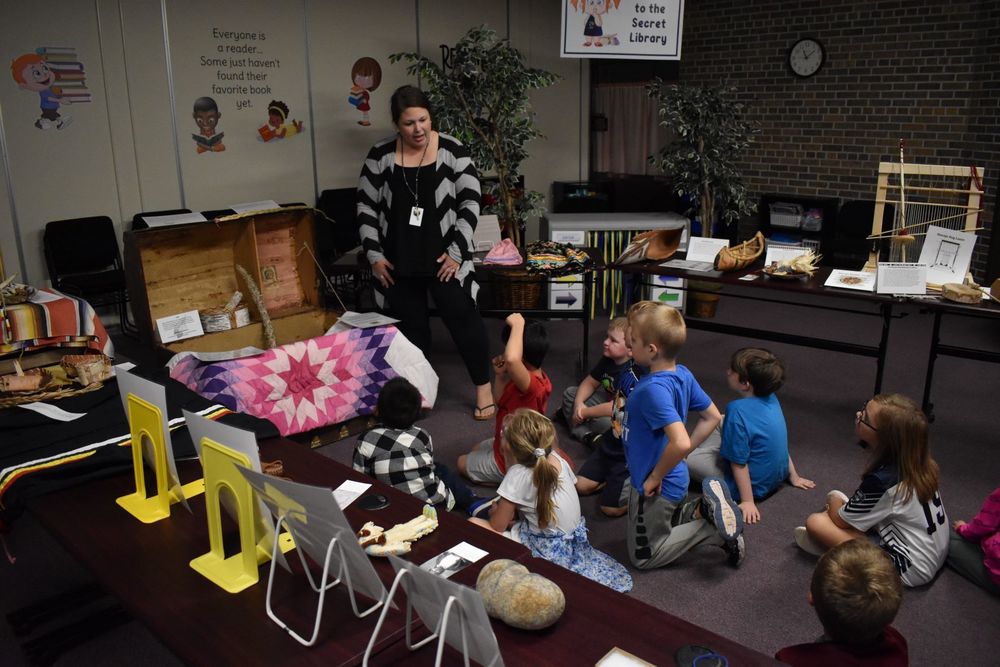 Native American Heritage Month is celebrated each year in November, and this year Saint Peter Public School’s Native American Parent Advisory Committee has provided a “Cultural Trunk” exhibit, which made its debut this week at South Elementary.

The exhibit will eventually be on display at the other three buildings (North Elementary, Saint Peter Middle School, and Saint Peter High School) at some point this month.

The trunk provides a variety of pieces that focuses on Native American Culture surrounding the Ojibwe, Dakota, and Navajo tribes. Among the items on display with the large cedar trunk included several authentic and replicated articles of clothing, a loom (used to to weave cloth and tapestry), a sacred Eagle feather display, a dream catcher, and models of birch bark canoes. 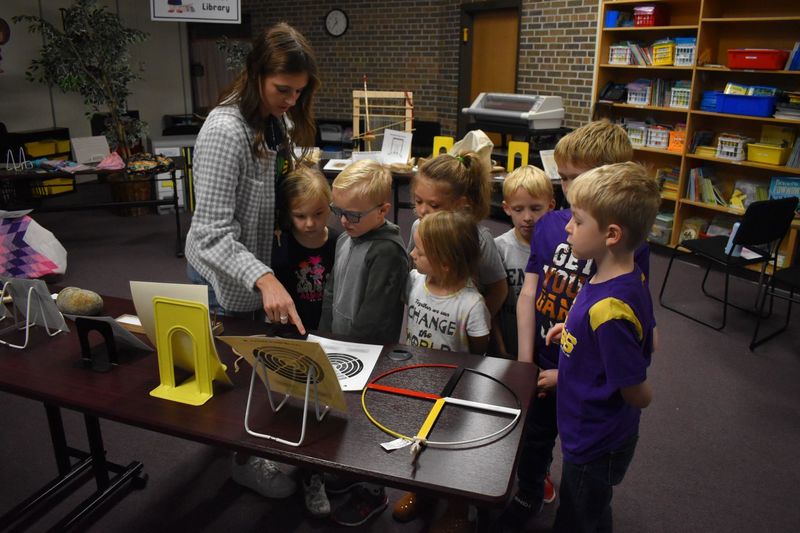